Illegal wildlife trade is estimated to be a $20 billion a year industry, ranking alongside illegal trafficking in drugs, weapons and people as the largest transnational crime enterprises.

More than 35,000 of the world's 1.8 million named species are in danger of regional or global extinction and their trade is regulated by an international treaty and national laws. Intercepting wildlife as they are transferred across borders is critical to slowing illegal trade, but current detection tools are inefficient, expensive, and unreliable. 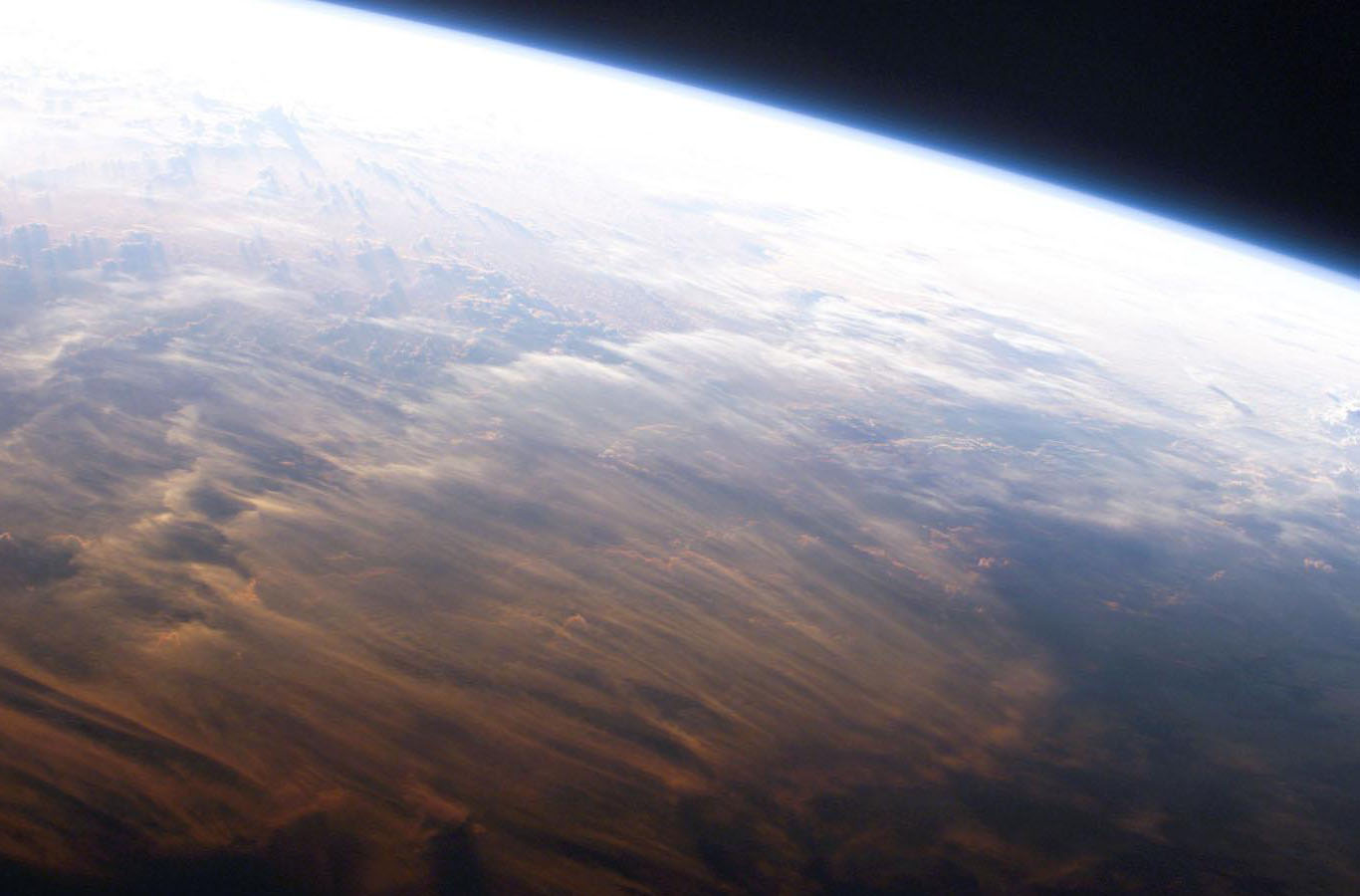 The Barcode of Wildlife Project has partners in countries around spanning the world and they’re on the leading edge of enforcing species protection laws with DNA technology. We’re working with individuals in the fields of academics, law enforcement, and prosecution in Mexico, Kenya, Nigeria, South Africa, Nepal, and Ecuador. Wildlife in each country experience a range of challenges, and our partners’ focuses vary depending upon their biodiversity and obstacles. 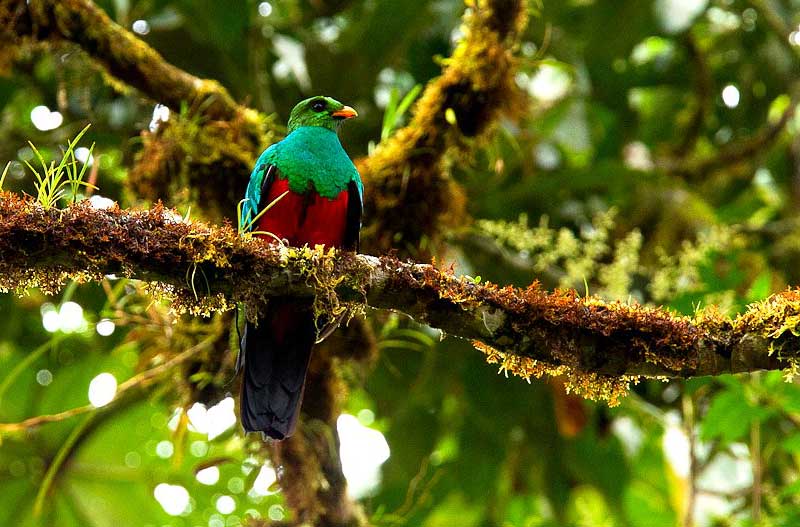 We’ve challenged our partner countries to compile a list of approximately 200 species. The species can be listed on one of Convention on International Trade in Endangered Species of Wild Fauna and Flora’s (CITES) appendices; are trafficked or threatened; are difficult to identify because of look-alikes; and/or can be subject to wildlife criminal activities. We plan to create a public, free-for-use reference library of DNA barcodes for 2,000 endangered species protected under CITES and 8,000 closely related and look-alike species. 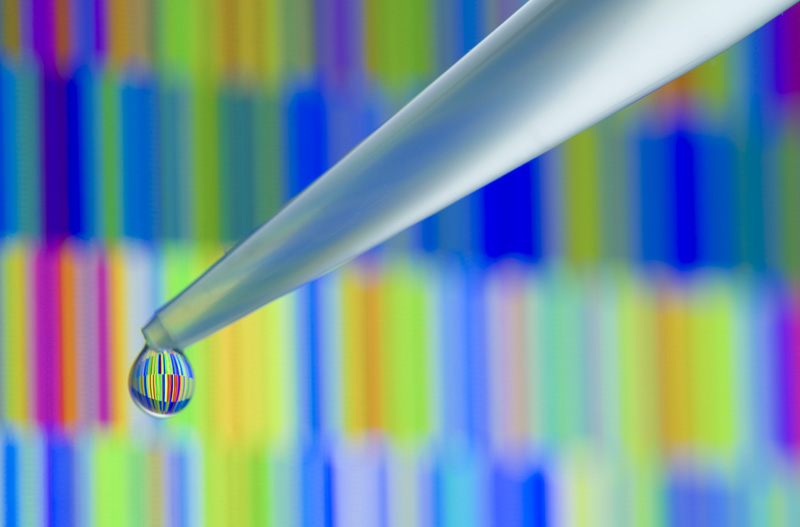 We can’t do this alone. Beyond working with our partner countries and sponsors, we’re still looking for individuals who are willing to contribute their expertise -- taxonomist specialists, biorepositories and labs, andlaw enforcement officials. And we’re looking for sponsors who are willing to donate lab equipment or contribute funds, and for supporters who will speak out to protect endangered species. If you can help, we want to know.

Demonstrate the utility and effectiveness of DNA barcoding in the investigation and prosecution of wildlife crime;

Construct a public DNA barcode reference library of 50,000 voucher specimens representing 10,000 species, 2,000 of which will represent endangered species selected by the six partner countries. The remaining 8,000 will be closely-related or look-alike species; and

Assist the partner countries in formally adopting and implementing DNA barcoding as a sustainable tool for law enforcement.

What is DNA Barcoding?

DNA barcoding is a technique developed by Prof. Paul Hebert at Canada's University of Guelph for identifying species using a short, standardized gene sequence. The reference library will be part of GenBank, the DNA sequence archive at the National Library of Medicine in the National Institutes of Health in Bethesda, MD.