Consortium for the Barcode of Life

We provide our partners with technical knowledge, training, goals, guidance, and financial support to create a reference library of DNA barcodes with which to identify crime evidence.

They provide us with their commitment to protect their species and inspiration to solve this global crisis. 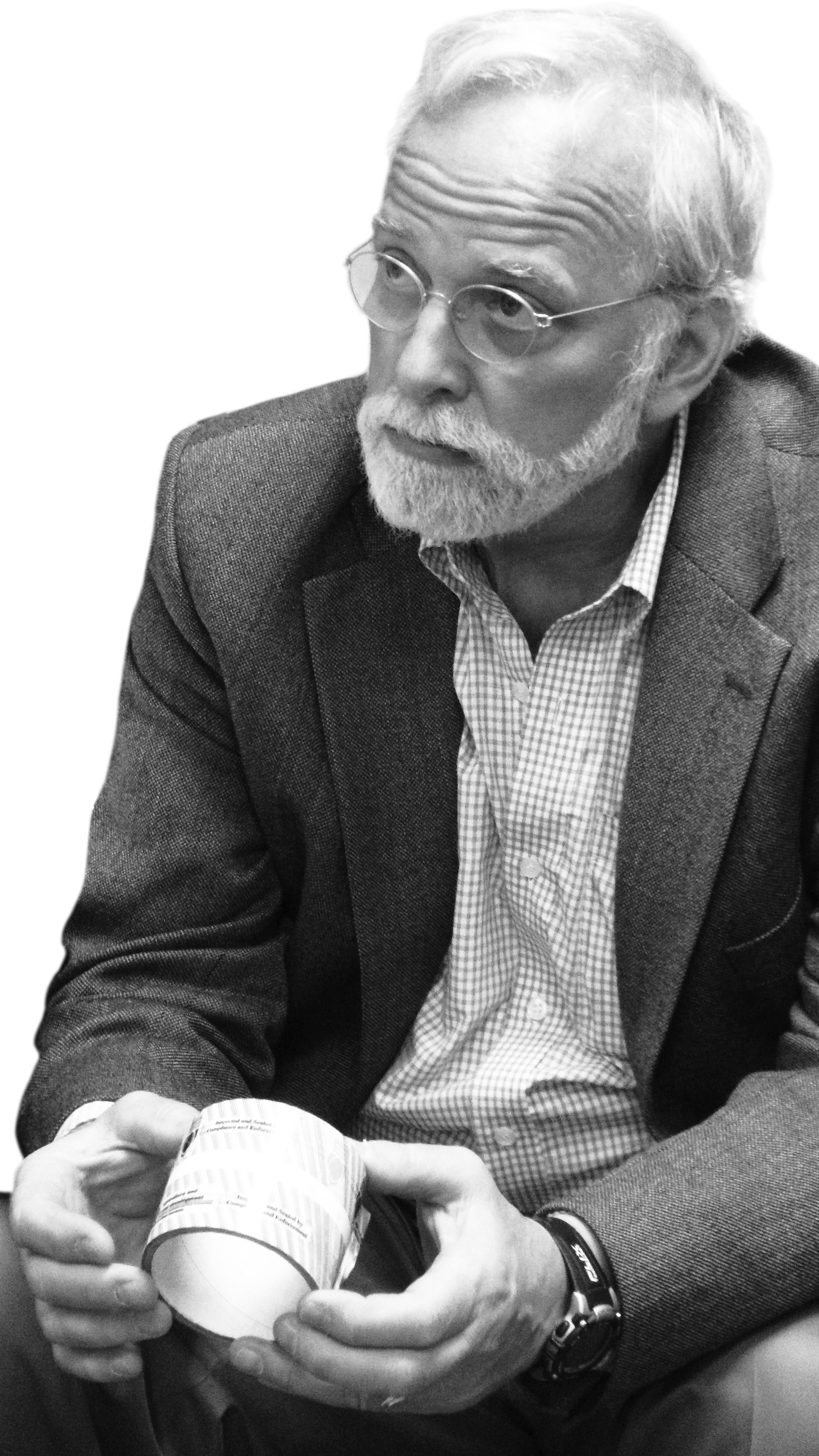 Dr. Schindel was trained as an invertebrate paleontologist and geologist (B.S. in Geology, University of Michigan 1973; Ph.D. in Geological Sciences, Harvard University, 1979). He was a member of Yale University’s Department of Geology & Geophysics and Curator of Invertebrate Fossils in the Yale Peabody Museum from 1978 to 1986.

From 1986-2004 he directed a variety of funding programs in the U.S. National Science Foundation (systematic biology research, natural history museum collection improvement, elementary school science education, interdisciplinary research centers). From 1998 to 2004, Dr. Schindel served as the National Science Foundation’s European representative, based in the US Embassy in Paris. He joined the Smithsonian Institution in 2004 as CBOL's founding director and he is the Principal Investigator of the Global Impact Award from Google Giving that supports the Barcode of Wildlife Project.

Mike has a Masters in Bioinformatics from Virginia Commonwealth University and a Bachelors in Biological Sciences from Virginia Tech. He has developed many customized applications and databases for the informatics pipeline that moves barcode data from field collections to GenBank. Mike works with barcoding labs around the world to help them solve their barcode data management problems. 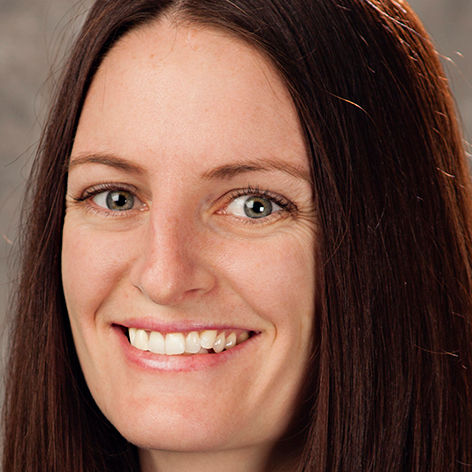 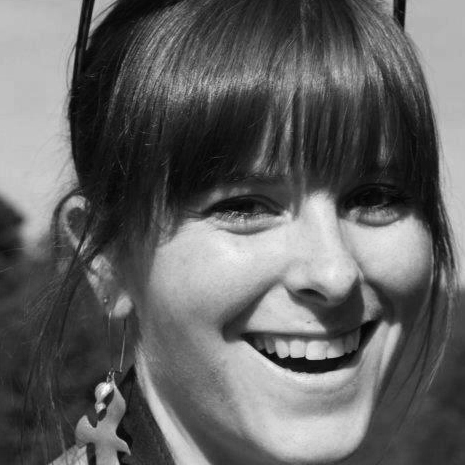 Tricia Fulks, a freelance digital journalist based in central Appalachia, holds contracts with the Smithsonian Institution, assisting projects in online presence, outreach and storytelling. Fulks also teaches at West Virginia University's Reed College of Media and most recently served as associate producer for the Emmy-nominated interactive documentary, "Hollow." The award-winning journalist and newspaper editor holds honors from the West Virginia Press Association and the Society of Professional Journalists as well as degrees from American and West Virginia universities. 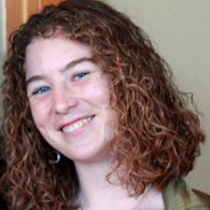 Kristin graduated from UCLA’s Ecology and Evolutionary Biology program with a B.Sc. degree and experience researching morphological trends in vertebrate paleobiology, but it is her love of web and graphic design that brings her to the Barcode of Wildlife project.

"Thanks to Google’s support to the Smithsonian, DNA barcoding is helping to protect endangered species around the world and is providing real benefits to the project’s partner countries."

Keep up with progress in our partner countries through this simple project dashboard. Status updates from the ground will be delivered virtually to you and others on the project as phases on the project roadmap are completed.

The team at the Consortium for the Barcode of Life have been in the midst of progressing existing partners through Phase 2 milestones while working to secure new partners, who will start at the beginning of the project roadmap.

See how the Partner Countries are progressing through the project goals